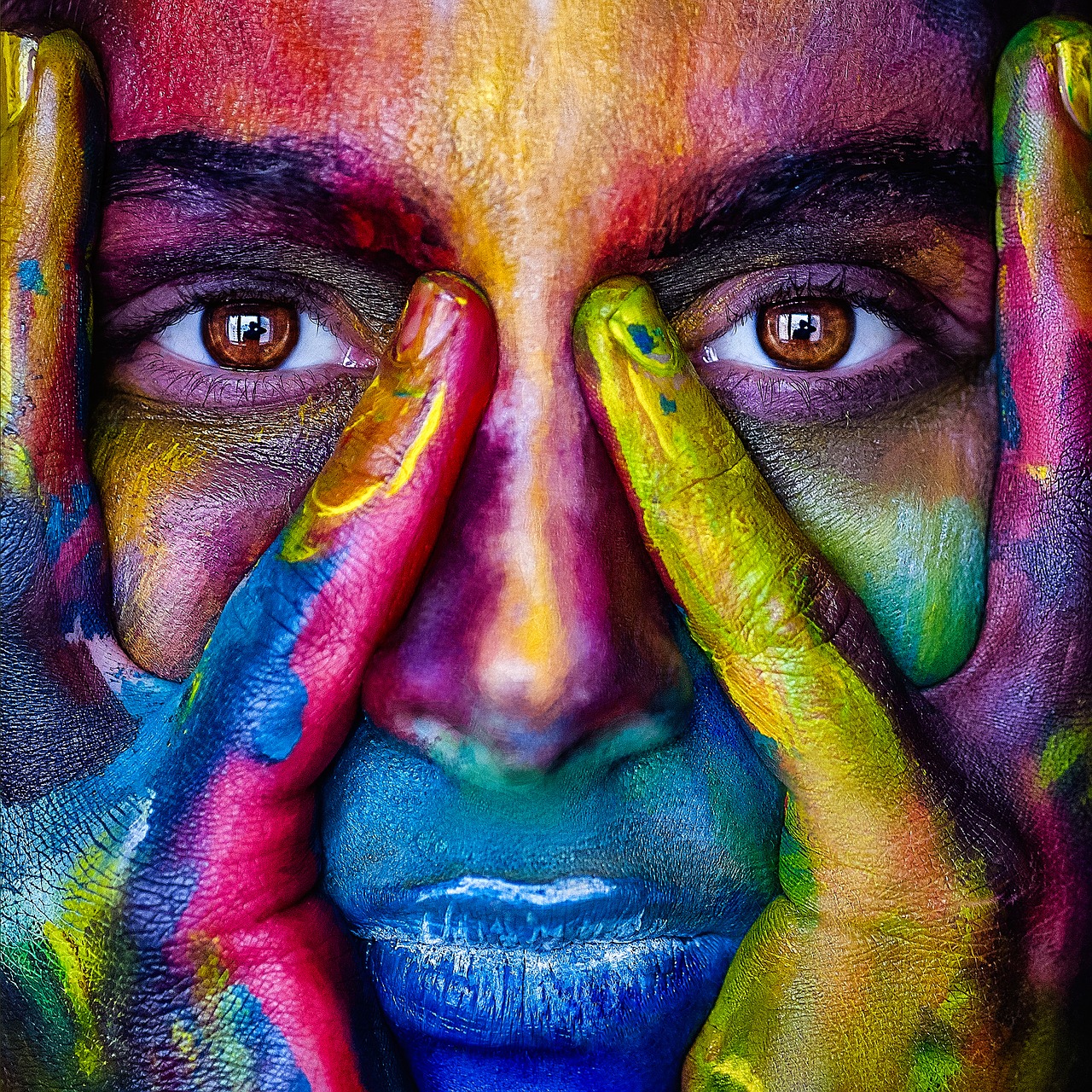 I once heard a famous motivational and sales speaker tell the story of someone who set some goals.

It seems he wrote down all of his great big goals like getting a super high paying job, traveling the world, starting a non-profit foundation and so forth, folded up the paper and put it in a drawer.

Then he forgot all about those goals and went about his life.

Fast forward three years, and he’s moving into his new house. Packing up that drawer, he finds the goal list he wrote out, and realizes he has accomplished every single goal on that list, including buying a mansion.

And then a leprechaun jumped out of the drawer and handed him a magic genie lamp, and he made three wishes and married the fairy princess.

As you might have guessed, I’m not buying that story. Are you?

You can’t simply write down your goals, forget about them and then have them magically happen. If only you could.

But there are things you can do to help you achieve your goals and New Year’s resolutions – things I’ll bet NO ONE has told you about.

Things that can give you the life you want, if you embrace them.

Things that… well… might just set your goal getting abilities on fire.

Goal Getting Tip #1: What kind of PAIN do you want to have?

Focusing on what you want usually isn’t going to work unless you also consider what kind of pain you want to have.

Everyone wants a rock hard body and a few million dollars in the bank. But are you willing to go through the pain it costs to get those things?

THAT is the question.

An art fan tells a great artist that she should would do ANYTHING to paint like he does.

To which the artist replies, “If that were so, then you would already be painting like me. I’ve painted every single day since I was seven years old. I painted when my friends were outside playing. In high school I painted when my friends were going to dances and playing sports. In college I painted instead of dating. I’ve taken art courses and studied art until I know more than most of my professors. I’ve traveled the world to sit at the feet of great painters and observe their process. I’ve given everything I have to be a great painter. And if you really wanted to be like me, you would have done the same.”
Ouch.

That artist paid a very big price for achieving his goal.

Goal setting and goal getting isn’t just about choosing the rewards you want like you’re a kid in the candy shop with mom’s credit card. It’s also about deciding on what cost you are willing to pay to achieve those rewards.

What pain are you willing to go through to achieve your goals?

What you willing to do?

What will you sacrifice?

What regiment, training, practice schedule and so forth will you commit to doing every day until you succeed?

When you decide this in advance, you multiply the odds of achieving your goal by ten-fold.

Goal Getting Tip #2: The Secret Ingredient

“I want to be a medical doctor.”

Okay, that’s your goal. But what do you do to achieve that goal? Writing it down and stuffing it into a drawer won’t make it happen.

You need systems in place to get you from where you are to where you want to be.

For the would-be doctor, she needs systems to apply to and get accepted at medical schools. She needs a system in place to pay for the school. She needs another system to make sure she studies, and so forth.

For a pianist, his goal is to give concerts to millions of people. But his system is to practice each day of his life.

For a coach, her goal is to win the championship. But the system is the practices she puts her players through each day.

For an entrepreneur, the goal is to build a profitable business and sell it. But the system is the sales and marketing process that brings in the customers, as well as the system for delivering the products or services.

Without systems in place to reach your goals, you won’t get there.

That’s because it’s the system and not the goal itself that achieves the results you want.

First, you choose your goal based on both what you want and what pain you are willing to endure to get that goal.

Then you choose the system you’re going to use to achieve that goal.

You’ve made your goals and now you’ve got a list – the kind of list a kid might send to Santa Clause – so what’s the delay? Why aren’t you achieving your goals?

Maybe you’re got too many of them. The more goals you have, the less likely it is that you will achieve any one of them. That’s because they’re all competing for your time and attention, and you simply don’t have enough of either one to simultaneously achieve every goal on your list.

Imagine you’re growing roses. On one rose bush, there are a hundred rosebuds. But on the other rose bush, you snip off every single bud except for one.

Which rose flower will be the biggest? The one by itself, of course. And that’s because it gets all of the energy and food the plant can provide, instead of having to share it with a hundred other flowers.

Your goals are all competing for your time and energy.

That’s why you’ve got to ruthlessly eliminate your lesser goals, at least until you achieve your biggest goal.

The more time and energy you can put into your #1 goal, the faster you can achieve it. And once you do, then you can focus on the next goal, and then the next, and so forth.

The exception: If a secondary goal directly supports your primary goal, then it can be best to pursue both at once.

For example, you want to build a business. It’s going to be a lot easier to make good decisions and work hard if you get enough exercise and eat right.

Exercise and proper eating support your goal of building a business, so don’t wait until the business is built to get in shape. Start exercising and eating healthy right away, so you have what it takes to build that business and live the good life.

I know the motivational gurus want you to think getting your goals is easy, but usually it’s not. It takes work. Sacrifice. Pain. Focus. Perseverance. And tenacity. But knowing this from the start means you’re forewarned and forearmed to get the job done.

And once you achieve your first big goal, you just might find you’re addicted to the process.

Guaranteed, the second goal will be easier than the first, because now you’ll know what it takes.

The New Year is upon us. 12 months from now, you can either look back and wish you had achieved that big goal, or look back and be thrilled that you did.

The choice is yours.

My passion is to help others realize their potential. Over the years I've taught and inspired thousands all over the world to "Escape The Rat Race". If you liked what you have read today, please share with others. Feel free to subscribe to my newsletter and let's connect on social media. Have an AMAZING day! 🙂
Posted in Motivation and tagged Goals
← 15 Awesome Infographic IdeasVirtual Summit Results: 17,836 New Subscribers, 12 New Partners, $9K in Profit →